Showing posts from January, 2011
Show All

How to work with media for assaish

January 30, 2011
International trainer for IMCK, Mirek Wodzik, started on January 30, 2011 on the first of a series of one day workshops for Kurdish security police, assaish. The workshops in Sulaymaniya and Erbil will focus on how to work with media in the now changed, peaceful environment. The workshops are the result of a pilot IMCK conducted with Kurdish assaish in the Summer of 2010. The project is funded by the Open Society Institute. Wodzik started the first workshop at assaish headquarters in Sulaymaniya. Due to a tense political situation under influence of the unrest in Egypt and a demonstration called for the day after in Sulaymaniya, the workshop was closed after only a morning session as all Kurdish police was put on alert. The project will resume as soon as possible.
Post a comment
Read more 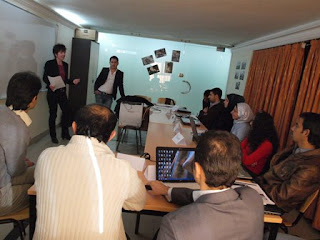 Dutch journalist Barbara Berger came to Erbil, capital of Iraqi Kurdistan, to do a 5-day training for the students of the print group of Media bo Khalk. This is the postgraduate course of IMCK, also known as Media for People. Bergers course will focus on how to write good reportages, and how to investigate subjects to write more detailed stories about it. Dale Prince of the Regional Reconstruction Team brought a visit to the students on Sunday, January 23, the first day of the course. RRT is one of the main funders of the project.
Post a comment
Read more 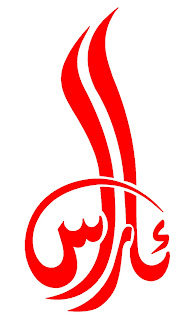 The director of Aras publishing company, Badreen Habeeb, donated 175 Kurdish and Arabic books for the library of the postgraduate course in Erbil. Habeeb and IMCK agree it is important for young people to read about the history and politics of their country, but also modern literature. The students will be asked by the trainers to do a book presentation about one of the books.
Post a comment
Read more 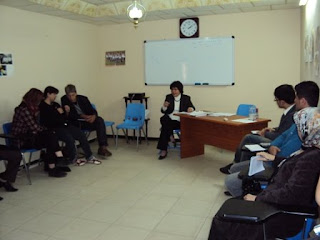 Kees Schaepman and Mariwan Hama Saeed train journalists from different media outlets in Sulaymania on the code of ethics and how to work with the police. Four 2-day workshops will be held. Every day there will be a different guest. Parliamentariens and police officers will give guest lectures and will discuss their point of view with the journalists. The training is funded by the Regional Reconstruction Team in Erbil.
Post a comment
Read more 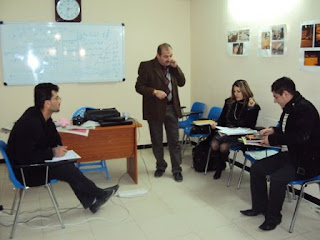 The editors started working on the Kirkuk website in the beginning of February. Khidher Domle, senior trainer of IMCK, came to Sulaymania for three days to discuss the articles they made and how they can improve themselves.
Post a comment
Read more 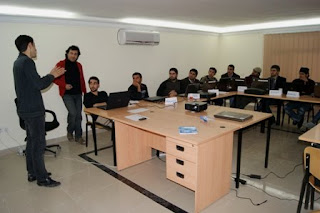 Farshad Aria came to Erbil to provide two weeks training for the students of the TV group of Media bo Khalk, the postgraduate course in journalism. The first week he learned the students the basics of working with a camera and how to make professional shots. The second week he will focus on how to edit their work and how to make attractive TV programs and reportages.
Post a comment
Read more 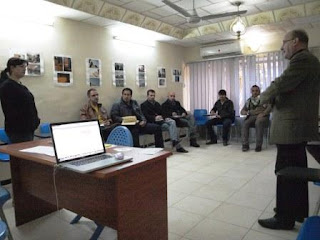 IMCK needs new trainers for TV. For that reason international trainer Gie Meeuwis started on Tuesday January 4 the first training of 2011: a workshop for TV makers on how to train others. Meeuwis is returning to Kurdistan, as he is the IMCK's main trainer for these kind of 'ToT's' (Training of Trainer's). He will make the mixed group of (seven) Arab and Kurdish speaking TV-makers work on getting their message across in a workshop situation. The group worked in December on content with international trainer Karin Greep. New trainers will be used for training outside Kurdistan, and for filling a gap in the IMCK post graduate training Media bo Khalk. The workshop takes place at the mediacentre's training hall in Sulaymaniya and takes five days.
Post a comment
Read more
More posts